ST. GEORGE’S, GRENADA, 14 August 2014: Spicemas Corporation apologizes for any inconvenience that may have been caused as a result of the release of previous results. We have recognized a fundamental error in the tabulations of the scores relative to the Band of the Year Title and have made the necessary corrections to ensure that the winner is duly rewarded. The corporation thanks all the stakeholders for their understanding and cooperation and extends congratulations to all winners in the various competitions.

According to the Chairman, Mr. Alister Bain, ‘This carnival has been one that showcased the very best of Grenada’s music, mas and pan and augurs well for the future of Spicemas evolving into the greatest summer festival in the Caribbean.”

The prize giving ceremony will be held on Saturday August 24, at the National Stadium.The Spicemas Corporation takes this opportunity to announce the dates for Spicemas 2015 which are August 10 and 11. 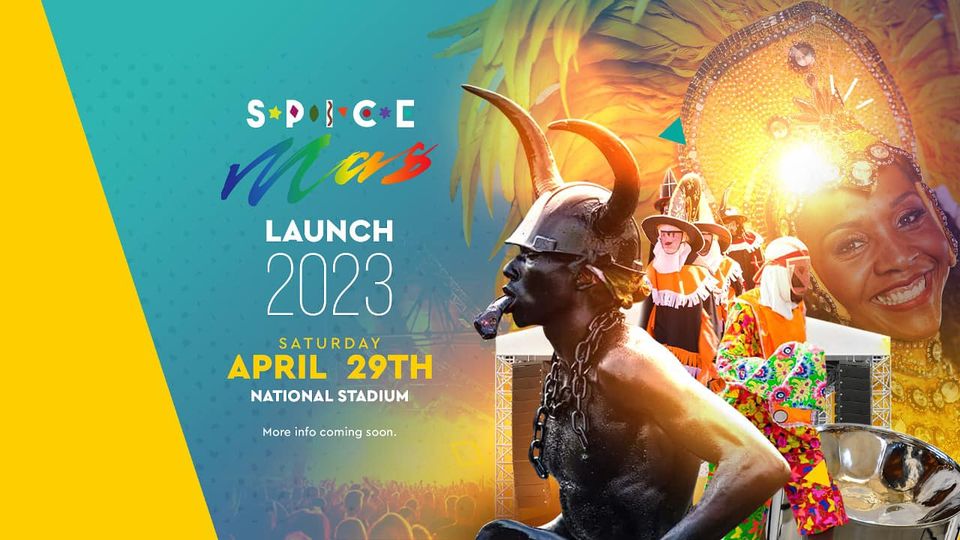